Political system of the sector is ready, release

Dear participants of the project, the administration of the project to continue the course of self-government declares the readiness of the political system in accordance with the draft voted by the majority of members of the Supreme Council and the amendments by the Senate. 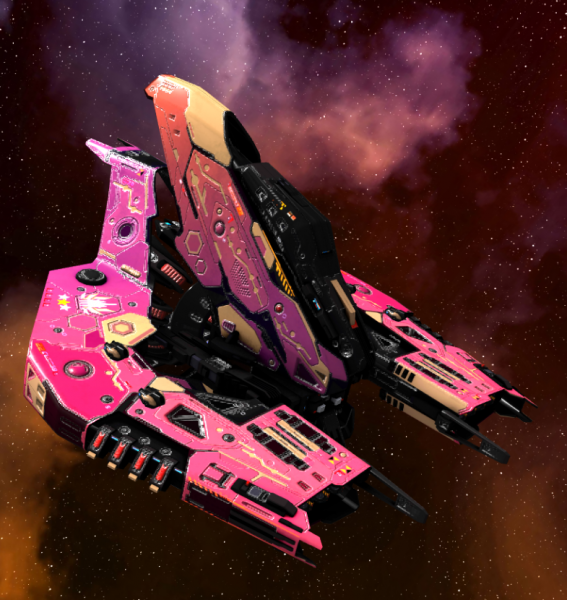 Tribune of the plebs station is pink for some reason

The Senate, Congress and the SIC can begin discussing the work of the Inquisition. At the moment the inquisition has been appointed by the project administration, it is T-800. UncleanOne balance editor has also been appointed.
«  · Balance ·  »