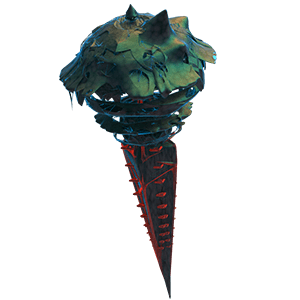 The resources received by the station are not included in the amortization charge.

The penetrating ray deals hourly damage to the planet's structure equal to the station's level.
You cannot destroy the first level and Lexx cannot eat it. It's impossible to build this together with other buildings that transform the moon.